The mural was created as part of celebrations for the United Nations International Youth Year in 1985. 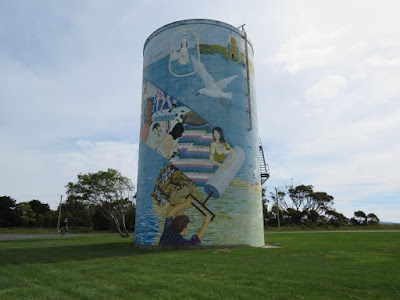 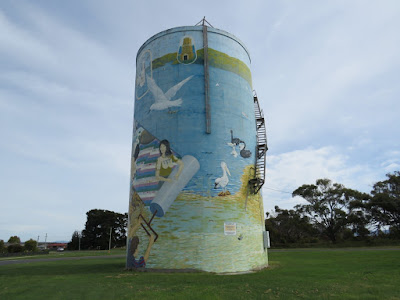 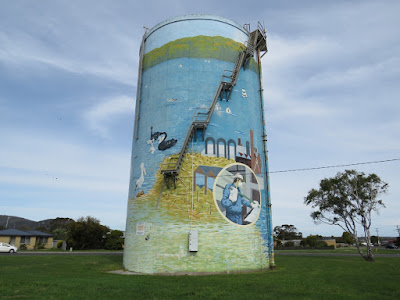 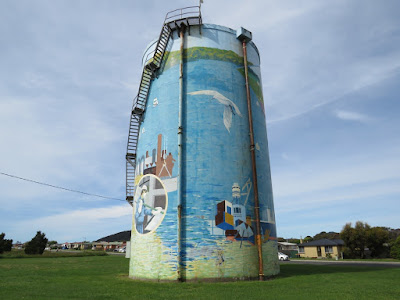 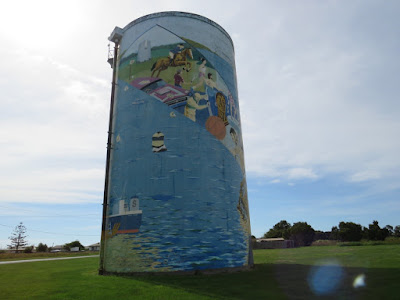 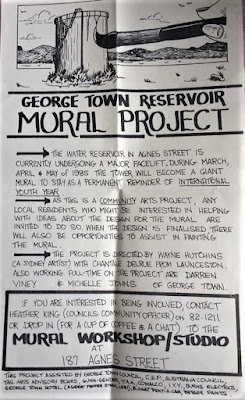 The George Town Water Tower is mentioned on the Australian Silo Art Trail as being the "oldest painted water tower" in Australia.